Ford has been selling the F-Series since 1948, but the F-150 model didn’t arrive until 1975, when Ford used it as a `tweener pickup to span the gap between the F-100 and F-250. When Ford rolled out the Atlas Concept at the 2013 Detroit Auto Show, we were pretty sure that the automaker was already hard at work overhauling the existing F-150 in its likeness. And for the 2015 model year, our suspicions are confirmed, as brand-new F-150, based on the Atlas concept, hit dealers.

With this redesign, Ford will focus on drastically reducing the F-150’s total weight by making use of lightweight aluminum materials. Under the hood, the model will carry a familiar line of engines with a new, 2.7-liter EcoBoost delivering awesome power and better fuel economy.

Updated 07/22/2014: Ford released the specifications figures for the F-150’s new 2.7-liter EcoBoost V-6 engine. Click past the jump for the details. A towing test video was also added.

Kia unveiled the all-new Cadenza sedan – the model that marks Kia’s entering into the premium-sedan segment – at the 2013 Detroit Auto Show. The new Cadenza will join Kia’s current lineup of sedan models that includes: Forte, Optima and Rio, and will go on sale in the second quarter of this year.

The model is offered only in one equipment trim level and will feature a design language inspired by Kia’s European models. As a result, the new Cadenza will be distinguished by a “Tiger Nose” front fascia, quad headlamps and taillights with LED technology and a new exhaust system with twin oval tail pipes. Interior features will include equipment like leather seats, dual-zone automatic climate control and a 12-speaker Infinity audio system. For those customers wishing to further customize the look of their car, Kia is also offering two optional packages: Premium package and Technology package.

The 2014 Cadenza will be equipped with only one engine: 3.3-liter GDI V6 engine mated to a six-speed automatic transmission.

UPDATED 7/18/2013: Kia has released the pricing details on the 2014 Cadenza luxury sedan. See more after the jump.

Hit the jump to read more about the 2014 Kia Cadenza. 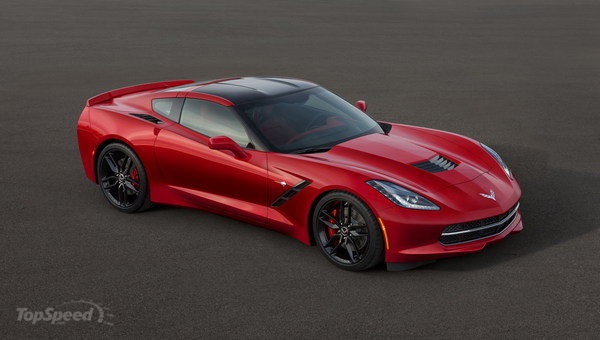 After months of speculation, spy shots and “leaked” 3-D images raising the anticipation level and the excitement of the fanboy in us, here it is folks, The 2014 Chevrolet Corvette Stingray, and yes, the iconic Stingray name is back since it was last seen in the ‘Vette C3.

As promised, Chevrolet has taken off the wraps of what’s arguably one of the most highly anticipated cars in 2013 at the Detroit Motor Show. This is the day we at TopSpeed have been waiting for since all of this C7 talk started about a year ago.

Rather than calling it the “Corvette,” Chevy boldly calls it the “New Corvette.”Calling it “New” is absolutely correct, as everything on the car is brand new. From a new design to a new powertrain to a brand new interior, Chevrolet has revolutionized every nook and cranny of the `Vette. But it still has that modern Corvette philosophy that has been retained for the past six generations, maybe even made it better.

Updated 02/01/2013: Chevrolet has unveiled a promo video for the new 2014 Corvette Stingray that puts the sports car in action on the race track. Even if very short, this video will definitely make you crave the Stingray even more. Enjoy!

Click past the jump to enjoy our full review and check out whether we were impressed by the all new ‘Vette or if Chevy could’ve done better. 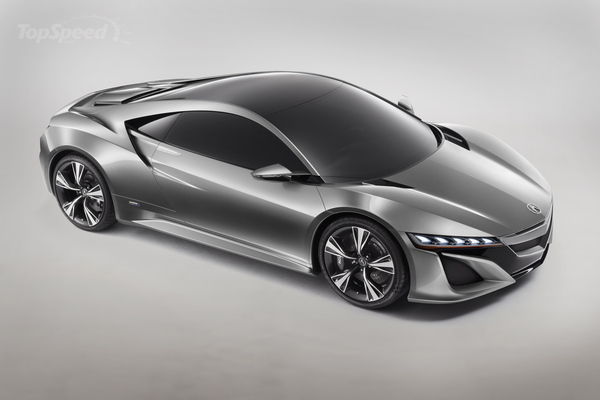